On the former one could conclude that some magic is used, it isn’t. The audio system is based on ’hard core’ laws of physics. Here the basic laws of physics for audio reproduction. 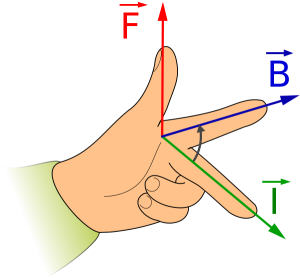 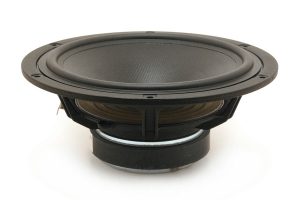